Are Battery Free Devices on the Horizon? 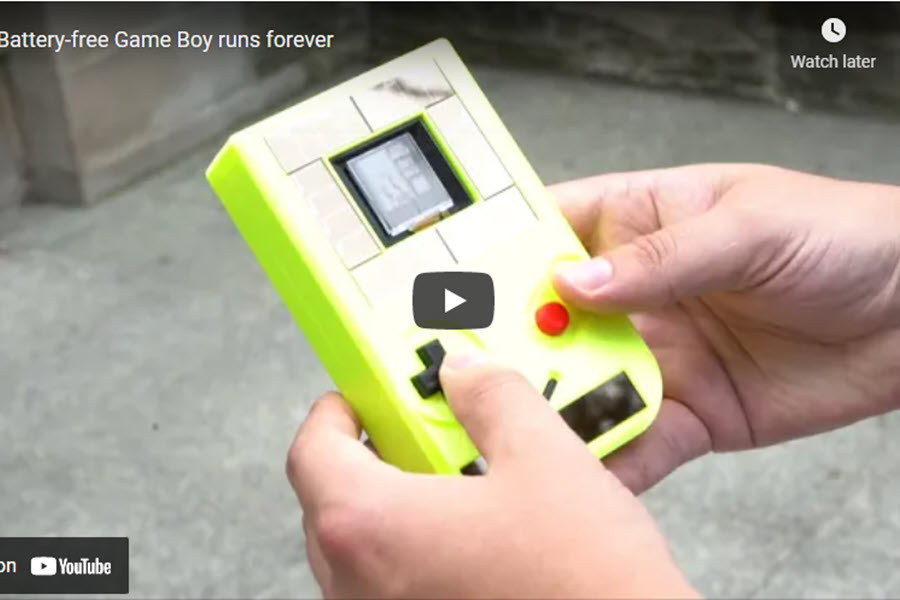 Imagine never having to charge your phone again. Well a team of computer engineers from Northwestern University and Delft University of Technology (TU Delft) have released a new platform that will allow DIY-ers to build their very own battery-free devices.

The system, called BFree uses energy-harvesting hardware (the BFree Shield), alongside a version of Python meaning that users with a basic understanding of the latter will be able to create battery-free devices that work with periodically harvested energy, theoretically forever. The BFree system accommodates power fluctuations, meaning that it can pause and resume when the power is interrupted without any loss of memory.

Josiah Hester, who co-led the work said this about the project:

“Makers all over the internet are asking how to extend their devices’ battery life. They are asking the wrong question. We want them to forget about the battery and instead think about more sustainable ways to generate energy.”

Przemyslaw Pawelczak who co-led the work with Josiah Hester made a note about the sustainability aspect of the project:

“The maker community is typically more interested in rapidly deploying their devices, and that quickness doesn’t always go well with sustainability…We wanted to design a viable product that can connect these two worlds.”

Whilst it’s probably a long way off before we will start to see entirely battery-free devices in our local supermarket, it will be interesting to see innovative devices inevitably surfacing from hobbyists and DIY-ers making use of this new system.

Give Us A Call

Send Us A Text